How Do Workers’ Compensation Settlements Work In California? 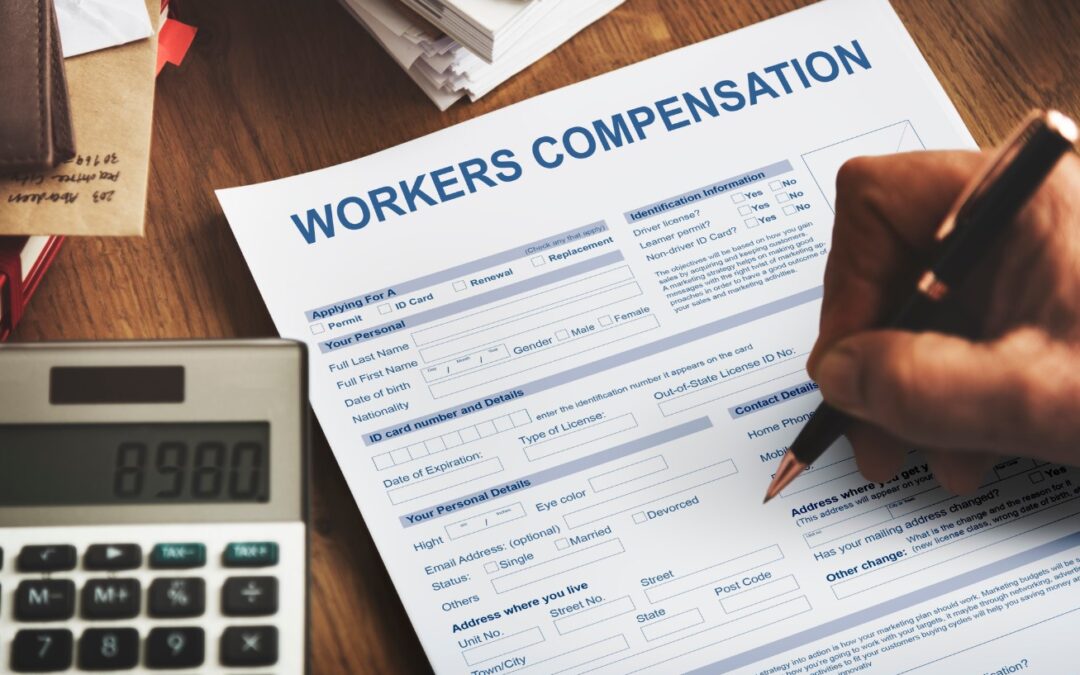 There are several ways a workers’ compensation claim can be settled. In some cases where an injured worker has access to private medical insurance, they may choose to accept an early lump-sum payment in lieu of receiving medical care and a medical determination of their injury using workers’ compensation insurance of their employer. In these circumstances, their case will be settled using a Compromise and Release. In these instances, the injured worker and the insurance company will negotiate a settlement.

If an injured worker chooses does not choose an early resolution of their case, they will typically treat with a workers compensation doctor up until that doctor has determined that the injured worker has reached a point of Maximum Medical Improvement (MMI) at this point the doctor will issue a report indicating what percentage of disability the injured worker has sustained as a result of their work injury.

This percentage represents a dollar value figure as represented on the State of California Permanent Disability Schedule. If an injured worker does not agree with the opinion of their treating doctor, they can request that they be examined by a Qualified Medical Examiner (QME). The QME may assign a higher finding of permanent disability which would result in a higher dollar amount of Permanent Disability. Usually, your treating doctor and the QME will not agree regarding the extent of your disability. The insurance company will want to settle on the lower amount. If you cannot negotiate a compromise the extent of your disability will need to be determined by a workers’ compensation judge. If you can reach an agreement workers’ compensation claims are settled in one of two ways. Either with a Compromise and release or Stipulation with a request for an award.

How Do Workers’ Compensation Settlements Work In California?

This is one of the most common ways to settle a workers’ compensation claim.

The injured worker is given a lump sum settlement, and the worker, in turn, drops all charges and cases. The amount of this settlement would reflect the agreed-upon dollar value of permanent disability, any outstanding Temporary Disability payments, and an amount to cover future medical expenses, The Workers Compensation Judge approves the “compromise and release” documents, and after that, the hurt worker is liable to pay for all medical expenses themself.

In addition to that, the case cannot be reopened in the future and is dispensed with for good. Thus, this should only be agreed upon when the injured worker is entirely certain that their condition won’t deteriorate further, and the lump sum will cover all medical bills.

The lump-sum settlement is paid within 30 days from the date the judge approves the settlement. This method is especially beneficial for those who already have the means to get medical treatment through Medicare, Medi-Cal, or insurance via their spouse.

Moreover, the medical assistance that the insurance companies provide is usually not up to the mark, and thus, “compromise and release” ensures that quality healthcare is availed.

This is another option available to those who are looking to settle. Here, the insurance company and the injured worker have an agreement where it is stated that the worker was hurt while on the job. In this settlement, the parties agree on the dollar amount of permanent disability and the future medical is left open and paid for by the insurance company.

In this kind of settlement, the worker is paid over a period of time with biweekly checks in the amount of $290 per week until the total settlement is paid.

However, this isn’t as popular as “compromise and release” because the medical assistance provided under the workers’ compensation policy is often substandard. Moreover, it is a hassle to keep asking the insurance company time and again for medical care, and it’s more convenient to get it done in one fell swoop.

How Is A Settlement Approved?

What if A Settlement Cannot Be Arrived At?

A settlement is convenient but not always possible. If the parties have reached a deadlock and are unable to find common ground to agree upon, then the case is submitted with a Workers’ Compensation Judge. After this, it is the judge’s duty to adjudicate the case, and if the ruling is in favor of the injured worker, then the worker has two options.

First, they can proceed to settle the case at this point and receive aid in the form of a lump sum payment. Alternatively, they can take it in the form of permanent disability over a period of time.

Thereafter, all medical care is provided through the insurance company to the extent specified by the judge. As is evident, this is quite similar to a “stipulation with a request for an award,” except where a judge decides the amount and not the parties among themselves. This can be beneficial in some cases but also detrimental in others.

It is, however, advisable to wait till the stage of “maximum medical improvement” is reached before contemplating settling. MMI is the stage after which there’s no scope of improvement for the injured worker. The determination of this is done by a Qualified Medical Examiner, and an accurate estimation of the settlement amount can be made at this juncture.

Upon reaching this stage, the extent of disability is evaluated by a doctor, and on that basis, the compensation amount is decided upon.

Lastly, does an injured worker require a lawyer to represent them when they’re looking to settle?

The general answer is yes unless the injury was minor. Especially in cases where the worker is looking at a “compromise and release,” a Workers’ Compensation Lawyer is strongly recommended due to the final nature of the settlement. Once a “compromise and release” is affected, the case can’t be reopened, which is why it is necessary to get the case properly evaluated and negotiated by a lawyer.

In addition to that, lawyers also ensure that the injured worker isn’t duped into giving up any rights they ordinarily wouldn’t give up. They can also help the worker save money in the long run by making sure that disability payments don’t lead to a reduction in Social Security payments.

So, get yourself a professional Workers’ Compensation Lawyer from The Morris Law Group for the best possible outcome of your workers’ compensation case.